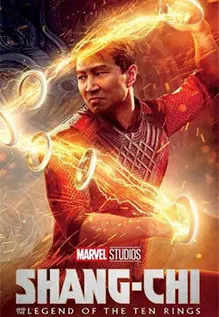 
True Legend is a 2010 martial arts film directed by Yuen Woo-ping in his first film since the 1996 film Tai Chi Boxer. The film stars Vincent Zhao. Since the release of the film, which showed two men fighting each other, each using a variety of martial arts, including punches, kicks, elbows and knees, and how they inflict damage on each other, he has quickly become one of the most popular films in China. Starring Zhao as Meng Feng who is also a former boxer as well as his son Meng Zi (Zhao Zhao).