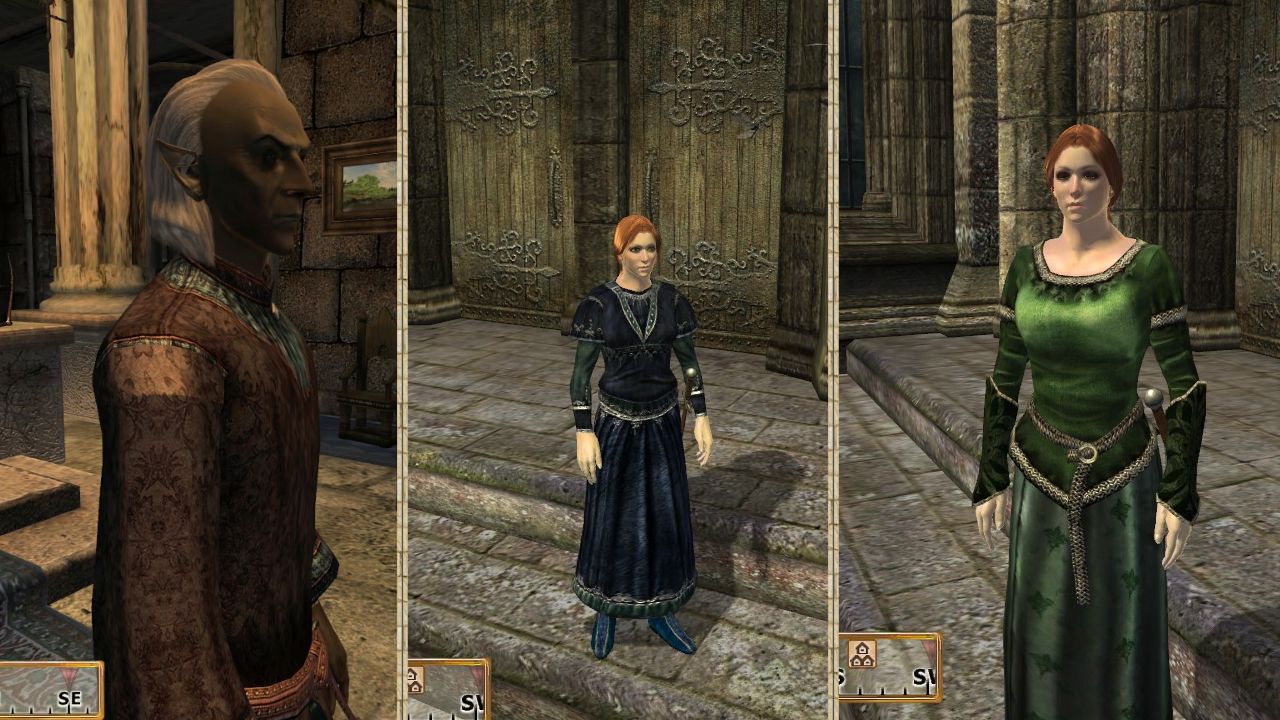 
Hi, my name is joe but I go by the name ack, I am 18, I am a full time college student studying economics and part time student teacher. I have always been an avid gamer. I spent my childhood playing games on the NES, SNES, Sega Genesis, etc. I was one of those kids. I was the kid that could play game from the beginning to the end, even have fun with it. This evolved into me playing a more serious role to my real hobby. I started college in 2006. I started with WoW, as you would expect, leveling my first character to level 90. By the time I got to level 95, I was done with it. In February 2007, I downloaded WoW, figuring that Blizzard would eventually get the realms working again. By August of 2007, I was still playing WoW. I level-capped my second toon, and I reached 90. In June of 2008, I started up the site again, back when it was called Empire-Empire. By the end of 2008, I quit with WoW. I played LotRO when it came out, and by the end of the year, I was around 100. Around December of 2008, I got myself a PS3, and I started playing Bioshock. I beat the game in a week, and started playing the 360 version of the game. I got the game in February of 2009. By the end of March, I was level cap, the story came to an end, and I was at that point, an unemployed college student. I started playing Prototype when it came out. I beat the game by the end of May. I did the quick spartan mode, and I got to 50, and I was done with the game. It was around the middle of May until I realized I had to go back to school, and the school took longer than I thought to get my diploma. When I went back to school, I spent an endless amount of time on WoW, leveling my third and fourth characters. In June of 2010, I started playing the Xbox360 version of Fallout 3. I leveled my third and fourth character, and by the end of July, I was level 20 and I was done with it. It was August when I started playing Bioshock: Infinite. I was level cap, and I was done with the game by the end of August. At that point, I started playing Xenoblade Chronicles. c6a93da74d